The cut-off marks for the 2022/2023 admission have been announced. This was disclosed during the JAMB policy meeting held today. The decision was taken after a heated session comprising officials from JAMB, the Ministry of Education, the National Universities Commission, and the National Board for Technical Education among others.

140 was approved as the national minimum cut-off mark for admission into public universities. 100 was decided for Polytechnics and Colleges of Education. 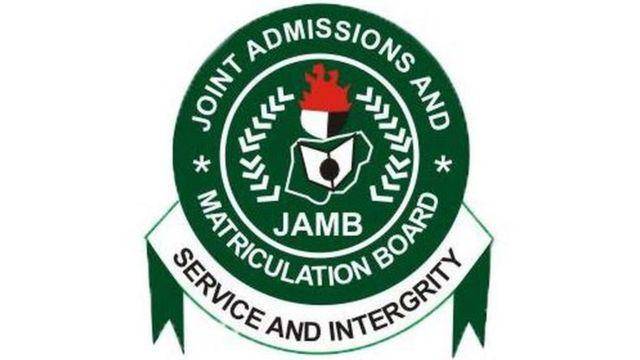 JAMB Registrar Prof Ishaq Oloyede explained that the aforementioned points are the minimum, but that does not mean that institutions must comply wholely to it.

“Institutions have the liberty to determine their cut-off point but must not be below the cut-off agreed at the policy meeting,” he explained.

JOIN OUR TELEGRAM CHANNEL FOR ALL EXAMS ANSWERS FOR FREE